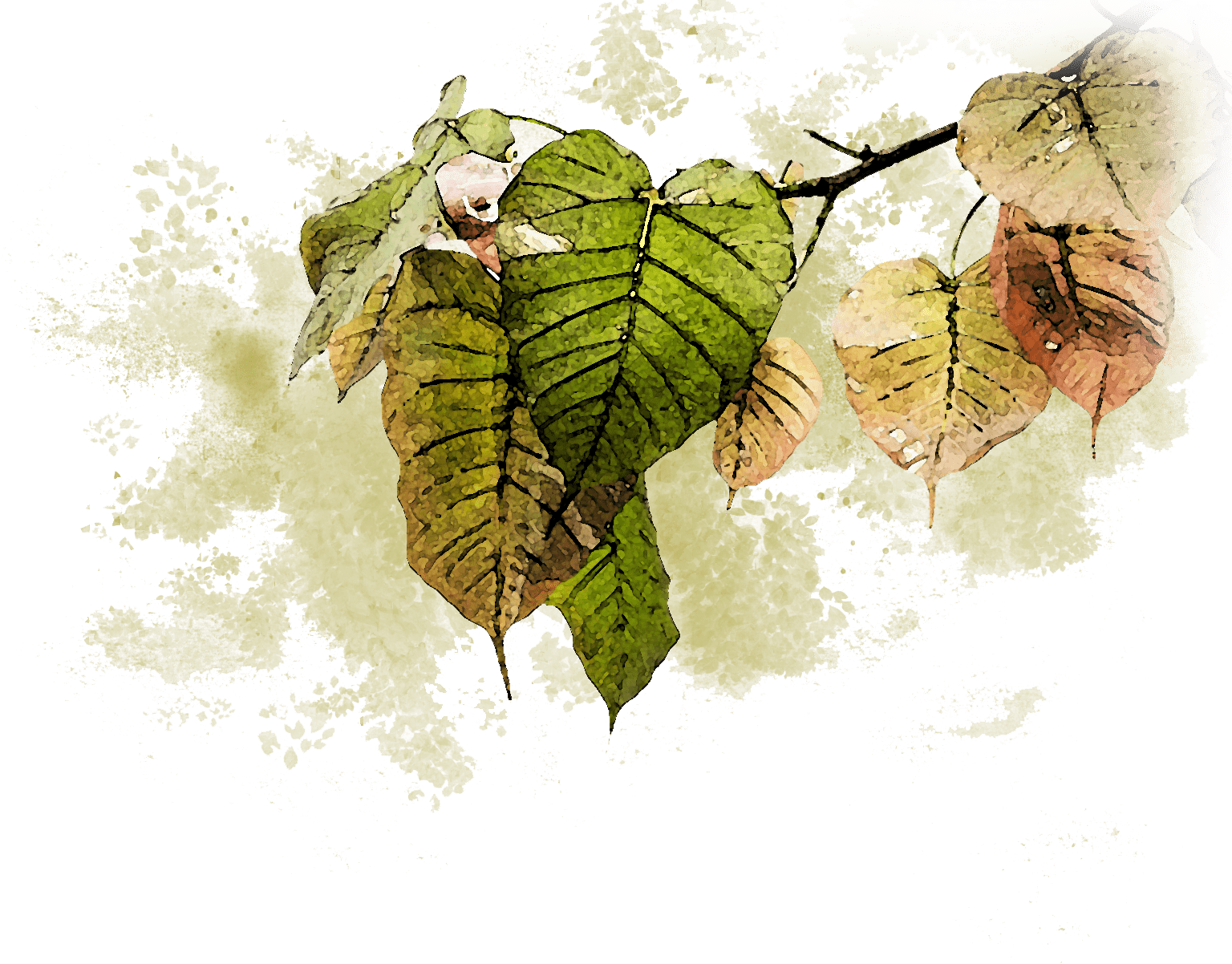 The word ‘Ashram’ (in Sanskrit) stands for an abode of learning or education. It is a pity that even after 60 years of independence; many of us are prone to associate constricted religiosity with the word and dispose off the institutions under such a name as engaged in some sectarian practices.

More than the theoretical knowledge of different subjects, education in our country always meant man-making — purification, fortification and transformation of personality in the holy association of the Teacher, so that the student would become fit to course victoriously through the vicissitudes of life and attain fulfillment.

And Ashrams were the institutions imparting such education. The most important factor underlying the legendary greatness of ancient Bharat was these honored seats of learning – the Ashrams – where the saintly Teacher used to empower the students with lofty values and visions that would guide them throughout their life and make them worthy citizens. The Teachers were not paid employees. Neither was there any Central Board of Education or University Grants Commission. The saintly Teachers pursued their role with utmost dedication out of their own integrity, their devotion to Truth and the Nation, sometimes undergoing abject privation. There were more than thousand kingdoms in India, ruled by different kings. But the subjects and values taught in different Ashrams all over the country were identical. Can we imagine such a widespread but uniform education system which was born solely out of the greatness of the Teachers and the society?

Now we clamour so much about the havoc done to our education by centuries of foreign domination. We criticize the present education system for burdening the students with information, for ignoring value-inculcation and character-building. But we perhaps fail to realize that character-building can take place only in the association of men of character. An Ashram is an educational institution for value-orientation and personality-development depending basically on the virtues and greatness of the Teachers. “Learning”, according to Indian tradition means “becoming” and the institutions where such learning was available were called Ashrams.

Established by Swamiji in 1963, “Narayanashrama Tapovanam” is located on the picturesque slopes of the eastern hill of Pandavagiri, in Venginissery village, Thrissur District, Kerala, India. The Ashram is surrounded by dense thickets of coconut trees on the slopes of the hill, which roll down towards the green fields of paddy. The serene beauty of surrounding nature complements the peace and tranquility of the Ashram, which draws seekers and visitors alike to the place, to benefit from the company of a realized Sage, and seek his blessings and guidance on spiritual and personal matters. What was initially a small hut, thus, gradually grew into an institution of spiritual learning with centers all around the world.

“ My stand has always been: This abode has evolved like a tree. As the growth of branches and leaves depends on the trunk, sustenance of the trunk will depend on the branches and the leaves. The upper and lower growths are inseparably wedded to each other. I have not felt that I am the cause of it. I have no special aspiration or ego. “Vasantavat lokahitam carantaḥ” is our way. Like the spring breeze, I am collecting and spreading fragrance around. Let the seeds take shape in the individual minds and hearts. What all has to be in the years to come will follow naturally. ” 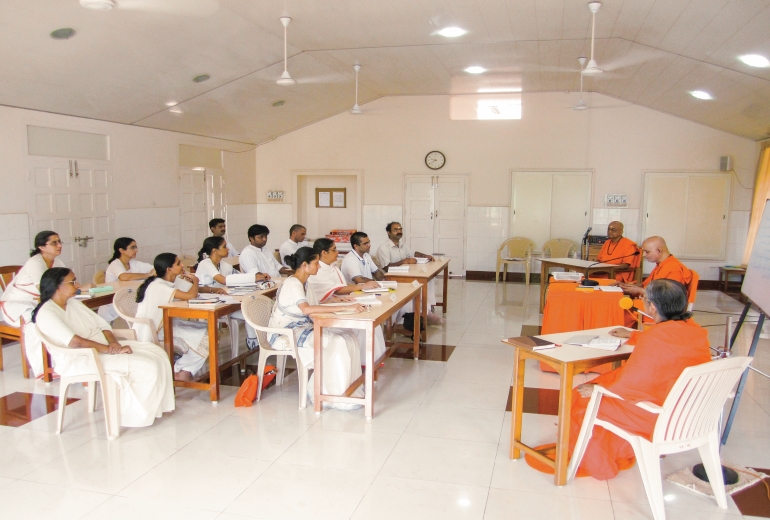 How to get there

The core of Brahmavidya dissemination mission of NAT and CIRDs consists of Discourses and Satsangs conducted by Poojya Swamiji and his sannyasin disciples Swami Nirviseshananda Tirtha and Ma Gurupriya (in person as well as online).

Be What You Are

Kathopanishad - A book of Saadhana

Song Of The Soul

Or add to an existing playlist

Select the e-Services below:

The information highlighted in red is required to complete the subscription